Fellowship 500 member Hearts fills the gap in the ethical men’s fashion market with the launch of an exclusive men’s line of trendy urban accessories. 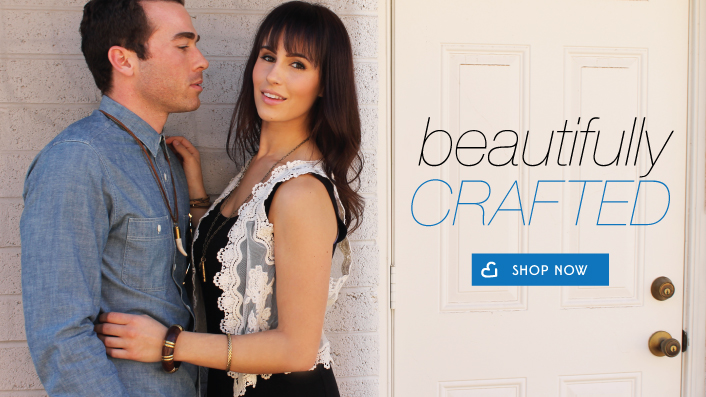 Inspired by raw and unprocessed materials such as naturally shed…

Fashion Fights Poverty (FFP) is inviting all ethical and alumni eco-sustainable fashion designers to be considered for upcoming FFP collaboration for an Earth Month event in April and for other events and collaborations throughout 2013.

FFP is looking for the top established and emerging women’s wear and menswear fashion designers who follow the criteria of eco-sustainability and ethical fashion.  For… Proud to be ethical? Show your commitment to change with The Observer Ethical Awards 2013

The Observer Ethical Awards 2013 just opened for submissions and this year it is introducing the “Well Dressed Award” sponsored by Eco Age.

Slavery: It Comes With Your T-shirt… by UQLELE Did you know that 1,4 million children are forced to work in Uzbek cotton fields? Or that shoes and bag industry Chinese workers will work up to 21 hours in a day, for a month straight? 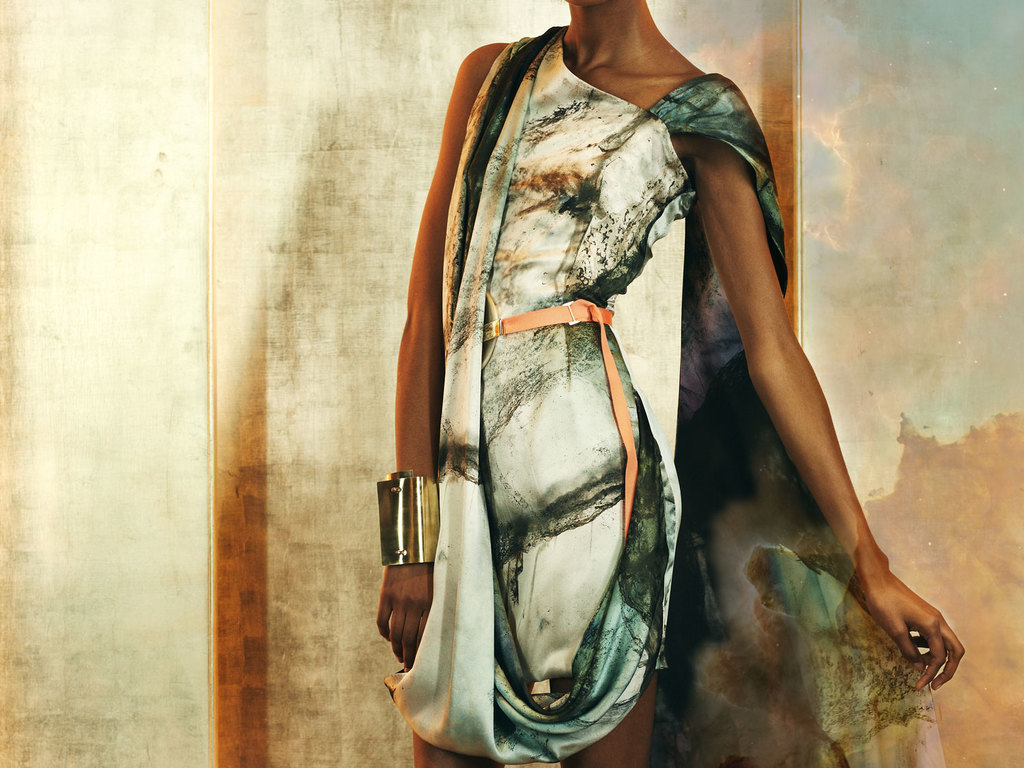 This weeks Eco Fashion Designer overview is on Eden Diodati, who's elegant red carpet gowns are produced is in an Italian not for profit, and who donates 10% of income to Doctors Without Borders. Check out the Resource section of the site while your at it, which now encompases hundreds of designers and ecommerce sites all vested in ethical design. …

Etrala London will present its AW13 collection at Ecoluxe London 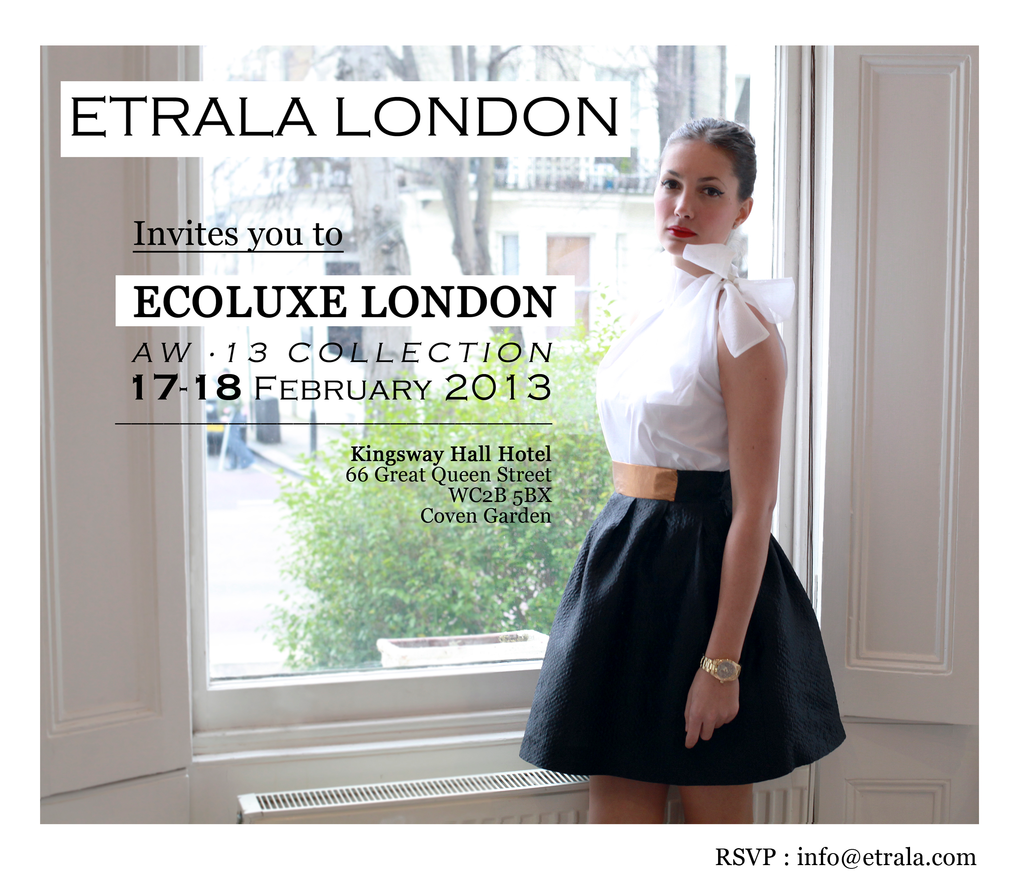 Pioneering in Eco-production and made in the UK, Etrala* London designs high-end limited and ethical womenswear collections. Each piece is handmade in London using 100%…
Continue

In UQLELE we use fabrics made with recycled plastic bottles for:

- the majority of the flaps:… Check out this weeks Eco Fashion Designer overview on the incredible Beatrice Oettinger, and her magical designs constructed from berries, flowers, bark and silk organza…

Most fashionistas know Alexa Chung for her impeccable and effortless style.  But only recently has Alexa Chung been associated with ethical fashion.  In April, Alexa was featured in …

Will you be attending Wonder-Lust in London? 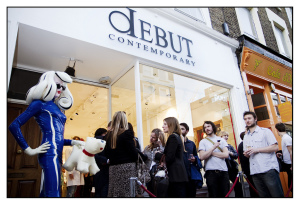 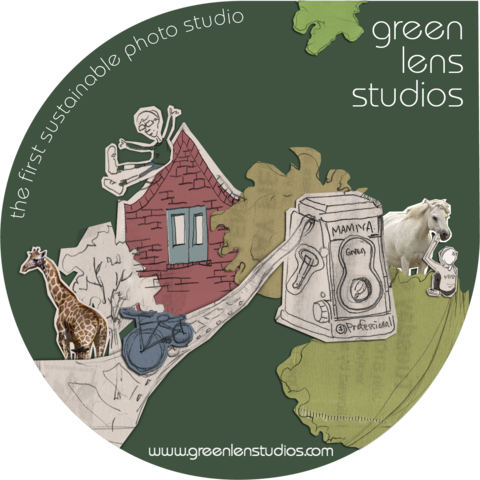 on your first studio hire for all our fans!

Take a look at our updated Product Photography Portfolio here 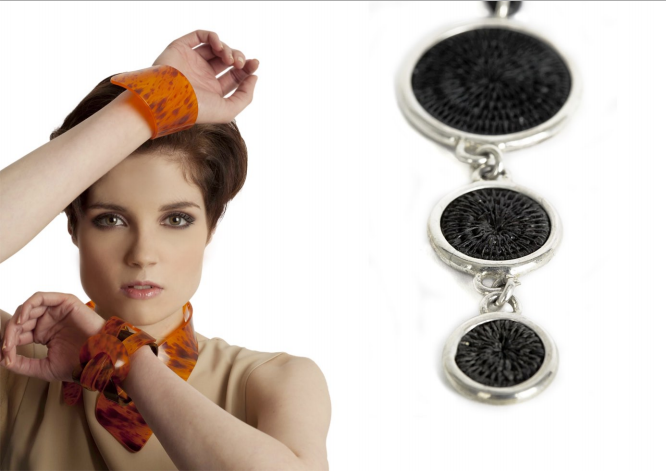 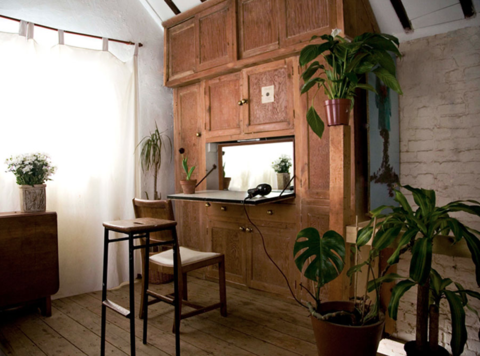 We're looking for a new marketing intern at

If you are interested in learning and working in a small, hands-on team at London's first…

In its ongoing efforts to engage… 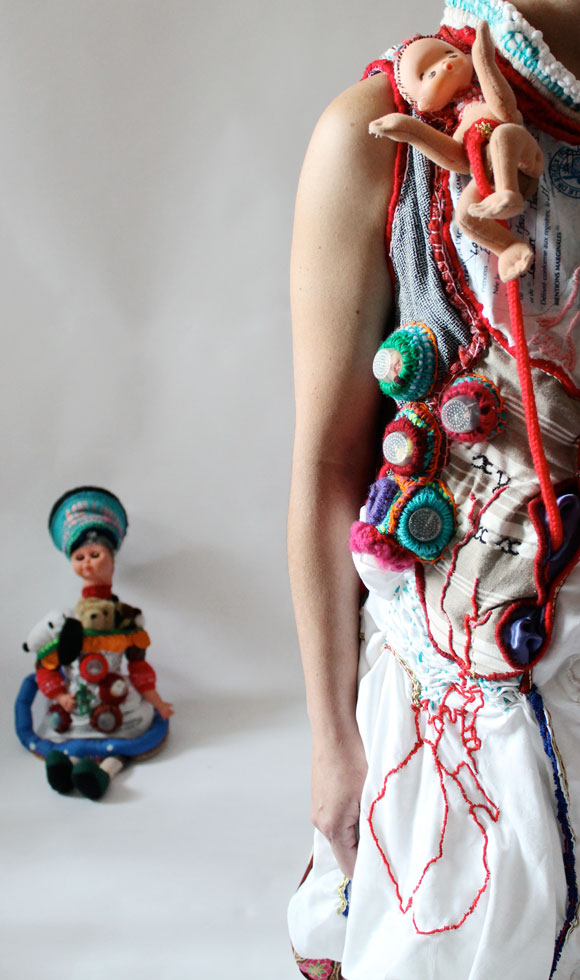