Charlie Ross is director of Offset Warehouse, the first ethical, fashion and interiors business of its kind.Having graduated with a Masters in Menswear design from the RCA Charlie has always featured ethics in his design work.  He has lived lived in Singapore, Hong Kong, Korea and Japan and has an extensive knowledge of Asia drives his desire to make sourcing… 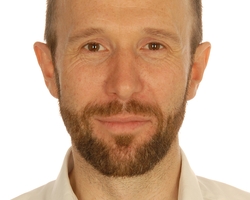 The rising price of cotton has been just one of the ingredients contributing to a cocktail of despair for retailers over the last 12 months, impacting on many fashion companies’ margins or resulting in higher prices for already-stretched consumers.

Well back to reality and after a weeks hiatus, and back to posting on my website the latest Eco Fashion Designer overview! I first saw the work of Schmidt Takahashi at the GREENshowroom show during Berlin fashion week, and have been wanting to do a post on them every since. For those of you that follow my writing, I also featured them in an upcoming article for Above Magazine as the best of Berlin Fashion Week, but I'll post that when that piece goes live. In the interim enjoy and feel free to… Continue

Why luxury goes hand in hand with sustainability

Exclusive goods and services with sound environmental and social credentials does not have to be a contradictory idea. 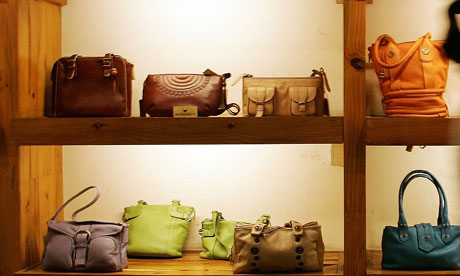 Luxury and sustainability are two words you may not particularly expect to find in the same sentence. You may even think they are antithetical…

Anvil was a proud sponsor of Farm Aid Concert on August 13th in Kansas City.

Anvil's presence at Farm Aid 2011 was focused on three activities:

This year, LA Sparks has teamed up with Waste Management for the 'Bag Your Shoes' campaign. Bring any new or gently used shoes and sneakers to STAPLES Center before the game and receive a pair of biodegradable shoe laces courtesy of Waste Management, and a raffle ticket for a chance to be an Honorary Coach at a Sparks home game.

About Greenopolis
Greenopolis is dedicated to our users. We focus our attention on changing the…

New this week - Even more colours added to the fabric paints & finishes area. Have even more control in creating your designs ethically, by creating the colours you really want!

Check out our new colours here!…

The Island Dreaming Charity Fashion Show took place at the lovely Studio Valbonne club in London Friday 12th August 2011 in partnership with the Ethical Fashion Network. It welcomed a range of support from charity campaigners to ethical fashionistas. Read more and see the pics at…

A " Must Have" Statement Piece That Will Take You From the Boardroom To The Ballroom......And Just About Anywhere In Between !

Brooch/Necklace designed with bohemian crystal pieces from a vintage glass curtain dating back to early 1900's , gemstones ,vintage earrings. The photos show how this can be worn as a necklace which is easily removed so that this can also be worn as a brooch.

Gargi Bhaduri, a doctoral student, and Jung Ha-Brookshire, an assistant professor of textile and apparel management in the College of Human Environmental Sciences at the University of Missouri, surveyed apparel consumers to find out if they were willing to pay a premium for products produced using sustainable and ethical methods.

I am trying to create a brand which highlits extinct species but getting into stores is proving very hard, could I please have some feed back on the images and concept. Thank you… 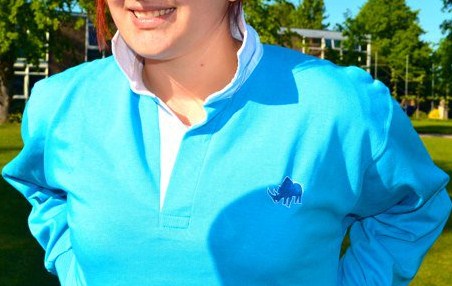 On Tuesday night, Zara, the Spanish-based, global clothing giant was implicated in a slave labour scandal, reported on Brazilian television.


The case was made public during a show called "The League" on the Bandeirantes TV network, and claimed that the company had bought items made by Bolivian and Peruvian immigrants in illegal working conditions.  The reporters, accompanied…

Trying to Connect with Fashion industry!

I am trying to start up a Fair Trade Fashion company, but in order for this business idea to be successful I need to hear advice from Fashionistas and Fashion entrepreneurs alike.

Currently I am based out of the US, Florida specifically. I have a background in business and healthcare but not so much in Fashion. I feel there is great opportunity in the Ethical Fashion industry here in the states and want to create this startup as soon as possible.

We've added some amazing new leathers to the shop - so take advantage of the lowered shipping costs before the end of August! http://bit.ly/pT1gdx… 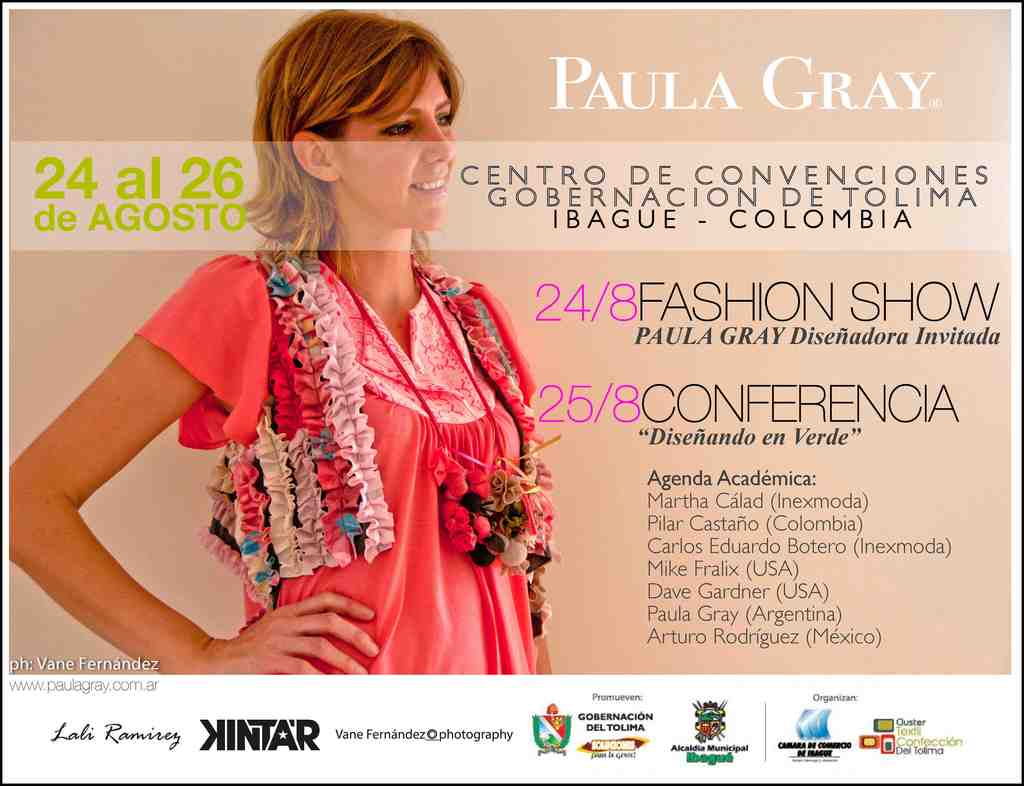 Tuesday we held our event 'Ethical Fashion Goes Global' at the Cinnamon Kitchen in Shoreditch, and ethical fashion truly went global for the few hours during the event! We had three contributors tweeting the event live and managed to share snippets of gold from our panel of guest speakers. Follow the event on twitter HERE to see what exactly we were tweeting, who we tweeted, and the live responses we received.  NB.…

Looking for Sales reps for the UK and Europe

http://www.linkedin.com/miniprofile?vieweeID=2451245&context=anet&view" data-tracking="anet_mlist_profile"> We are looking for sales persons for the USA and European markets or showrooms that specializes in ethical…
Continue

Like other fashion accessories belt also plays important role in fashion. Therefore belts are also a fashion item which is important for almost all occasions. Due to the belts available in different variations this could determine the event to which the belt would be worn for instance Indianapolis colts belt buckles and pyramid belts are not appropriate for wearing at work or party but these belts are usually worn with formal wear actually......… Continue

(Hangzhou, China) Inetsilk.com, China’s leading silk scarf wholesaler, is offering a sitewide promotion from July 30th – August 5th, 2011, with deep discounts on hard-to-find Chinese silk scarves of Fall 2011 Styles.  In addition to the up to 76% off discount Inetsilk.com always provides, buyers can also enjoy huge savings according to their different purchases. For purchases over $300, wholesalers will receive $90 off; purchases over $500 will receive $150 off and purchases of…