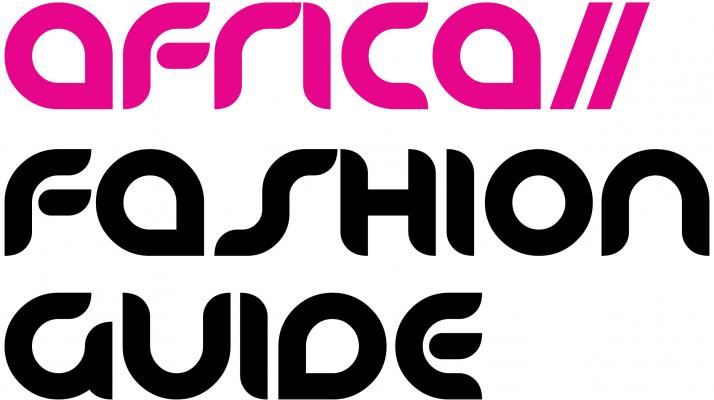 We want to hear from you!

We are working on a few projects behind the scenes in order to better the service we provide from Africa Fashion Guide. We have a series of surveys to collect information and we need your thoughts.

If you fill all 3 in and leave… 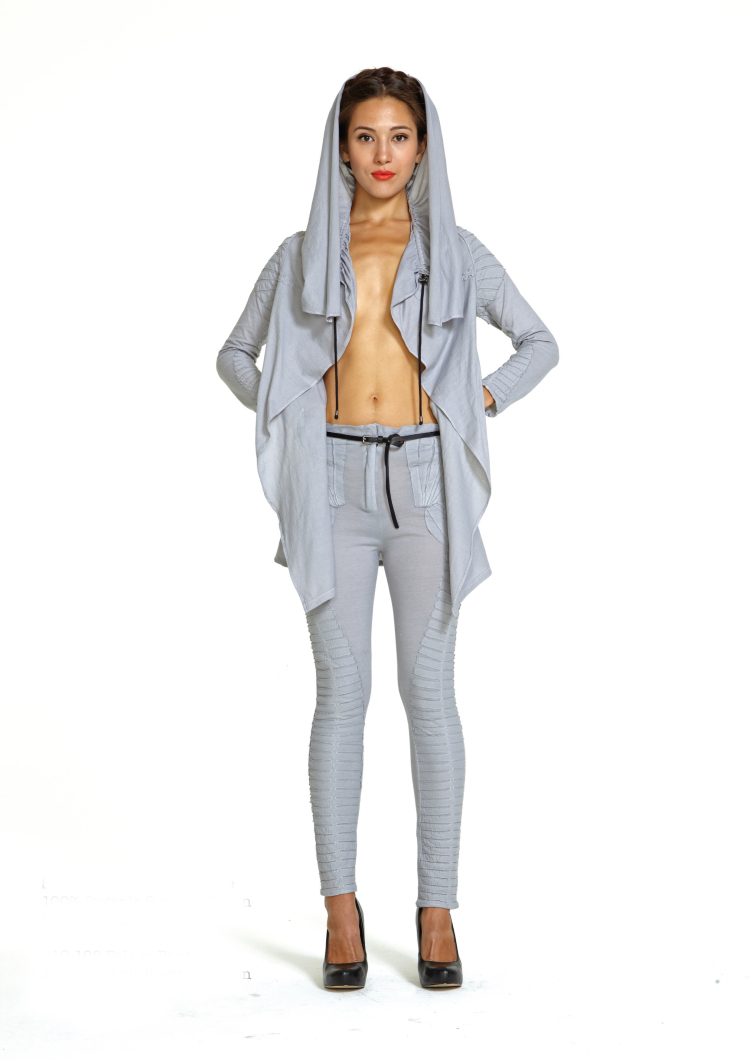 It's Fairtrade Fortnight! Help us take a step for Fairtrade producers across the globe.

Fairtrade Fortnight starts on Monday, and this year we're asking everyone to 'take a step' for Fairtrade.

Your step can be as simple as trying a new Fairtrade product, or as big and bold as launching a campaign to get your whole town to go Fairtrade. Every single step counts, because together they lead to life-changing projects in developing countries.

Let your network of friends, family and colleagues know about Fairtrade by sharing our fab new campaign videos, which…

We require creative designers for spring-summer 2013 pret and couture collection  for European market.

Selected designers will be paid for Designs and also royalty when produced .

Their names will be showns on the Realised items.

A bit of embrroidery will be preferance.

Sheep’s wool is a natural fiber oldest and is itself an organic tissue. In the past half century have been gradually replaced natural fibers by synthetic fibers. All…

Green and the city. The new blog from ecoology.es

We want to introduce you to our new Blog “Green and the City“.

A new way to nurture, energize… 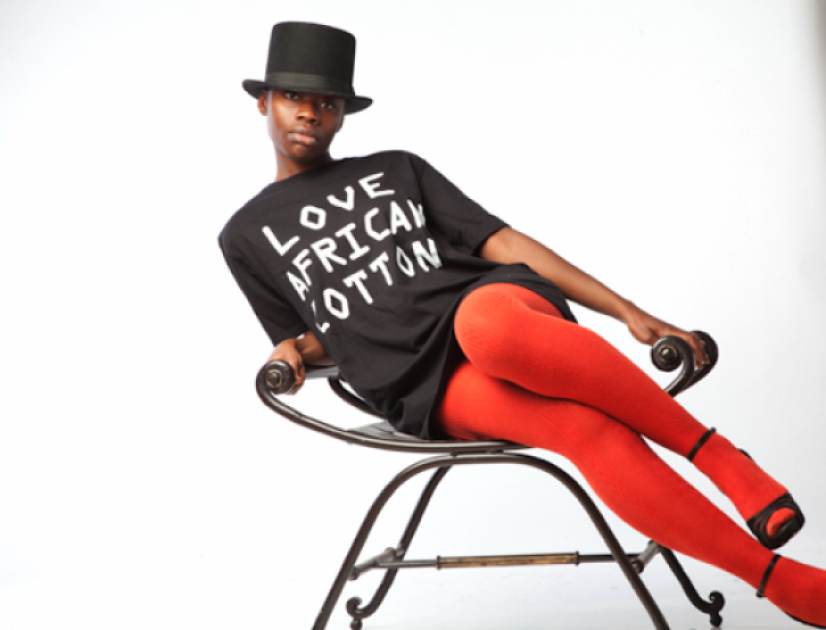 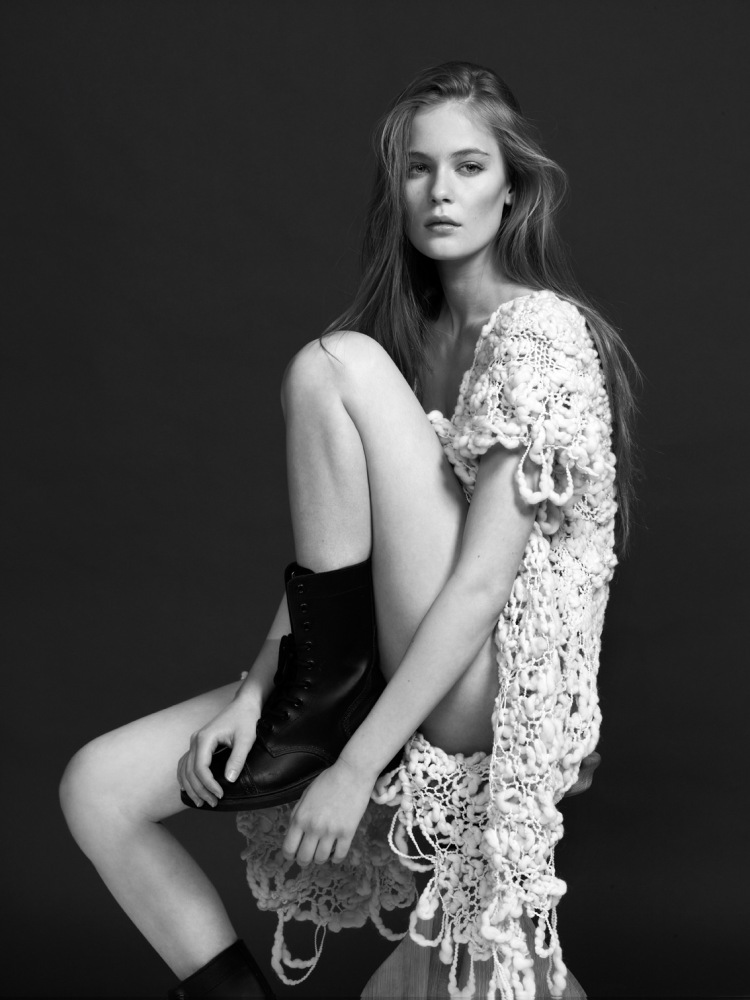 The Balgue Clothing and Textile Co-Operative need your help!

The Balgue Clothing and Textile Co-operative is a project initiated by the non-profit community development centre , Mano Amiga, on the Island of Ometepe, Nicaragua. The project offers a course in sewing, patternmaking and design to local woman, as well as setting up a business to create income in a town where over 90% of local woman, many of whom are supporting their children lack regular employment. Their goal is build a new sewing workshop however they need your help. Please read…

MuMu organic is looking for stockists in the UK, Europe, USA

MuMu organic ethical fashion label from Greece would like to present you with it's new Spring Summer 2012 collection.

The new MuMu organic SS 12 collection is strong and bold, feminine and girly, stylish and charming, with elements of…

I am looking for help from someone UK based who is engaged in the ethical fashion industry, perhaps in design or manufacture.

I am a professional careers writer and have been commissioned by Babcock Lifeskills to produce a publication with the title “Working in Ethical and Green Careers”. This is one of a series of publications for 13 to 19 year olds that sets out to broaden their knowledge of the range of such jobs and inspire them to investigate… 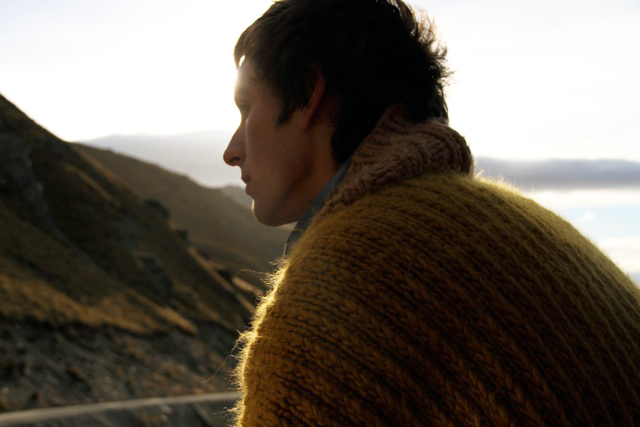 Offset Warehouse are offering fabric sponsorship for a selection of graduates and designers this summer. If you are interested then join the "Sponsorship" list … 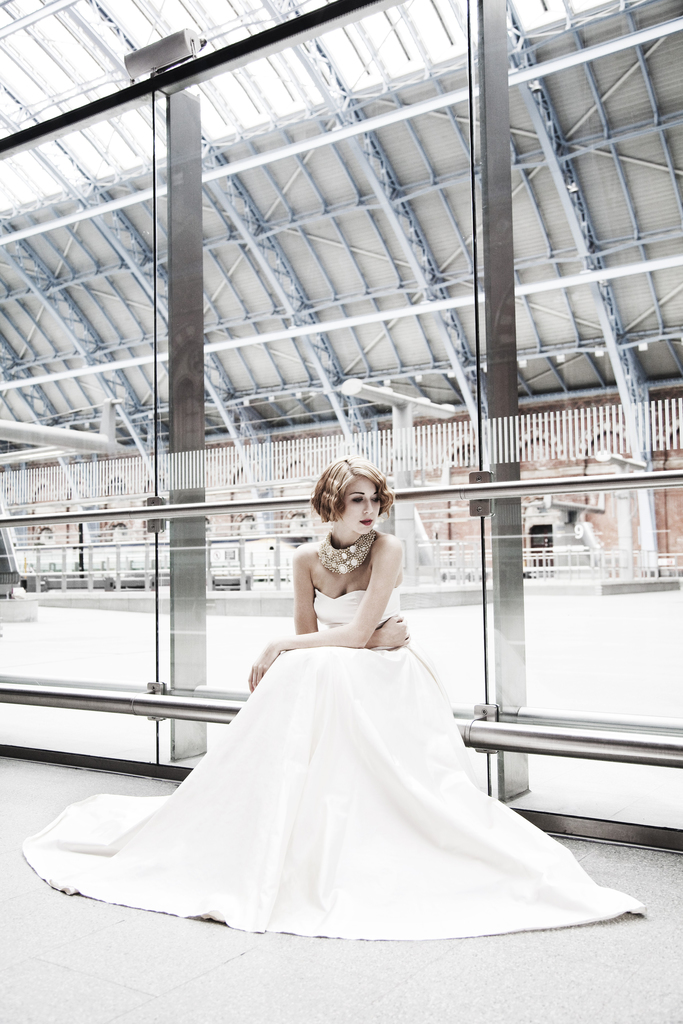 Following on from the success of Oxford's ‘Ethical Fashion Fest’ in March 2011, the O3 Gallery is set to curate a weekend of events designed to provoke thought about where clothes come from and whether they…

Down The Rabbit Hole in 3D

Hello Everyone and first let me thank all of you for contacting me with interest in my project. I own Jabo Model Management, Chocolatesister.com and Urbanbrother.com. The Down the Rabbit Hole fashion show is a fashion show with a twist, a play on the Alice in Wonderland story . The twist being the party on the… Check out this weeks Eco Fashion Designer Overview on the wonderful textural organic knits of PELT by Julia Ramsey. Her work is currently on display at the Textile Arts Center in Brooklyn, New York, and was featured on Vogue Live.   …

I would like to introduce you all to social business fashion brand MAMMU.

We are more than just a fashion brand. MAMMU is a movement. It all started with a need to overcome poverty. There are so many lonely, poor, in need mothers who can't work full working hours because they have a small children to take care of. We give…

Want to take part in an Eco Fashion Project?

You will get to share your opinions on shopping, consumption and style, all as part of an academic study into making fashion more sustainable at Manchester Metropolitan University.

•             You will have the opportunity to make a difference by taking part in this Manchester based focus group.

Toronto – A Green City and Proud of it!

Robyn Urback from BlogTo has posted “The Best Green Retailers in Toronto”. Looking for ethical and green clothing can sometimes be stressful, and can be compared to looking for that needle in that bunch of Hay. …

Around the World with Annie O.