Participate in The Green Fashion Competition 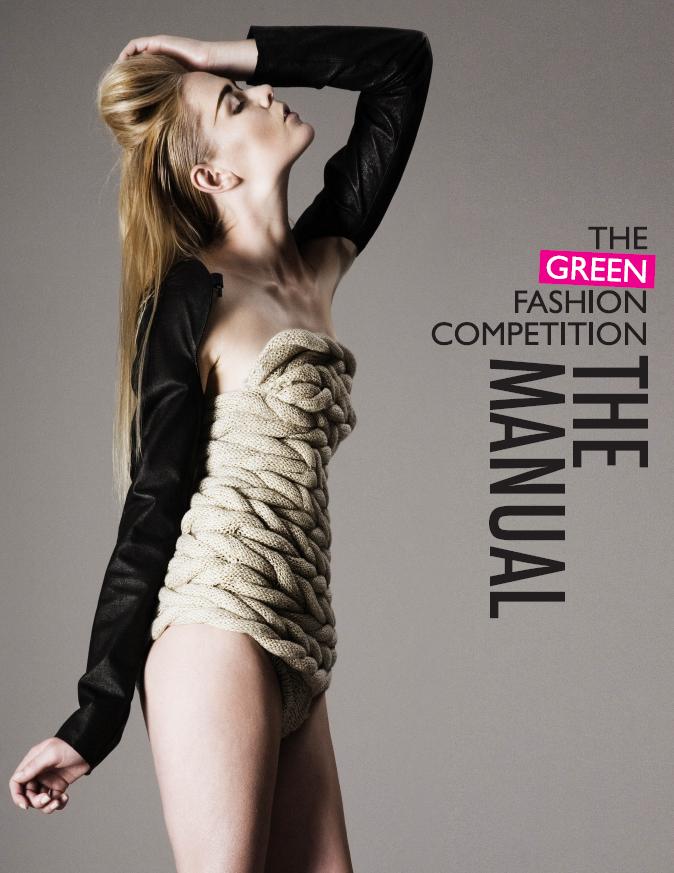 Amsterdam International Fashion Week (AIFW) and the Dutch ministry of Agriculture, Nature and Food Quality (LNV) have launched a competition in token of the international Year of Biodiversity; The Green Fashion Competition.

Enrolment closes on September 30th, so don't be late!

Just in case you missed out on the most important part of the competition:

• Connection to the AIFW network