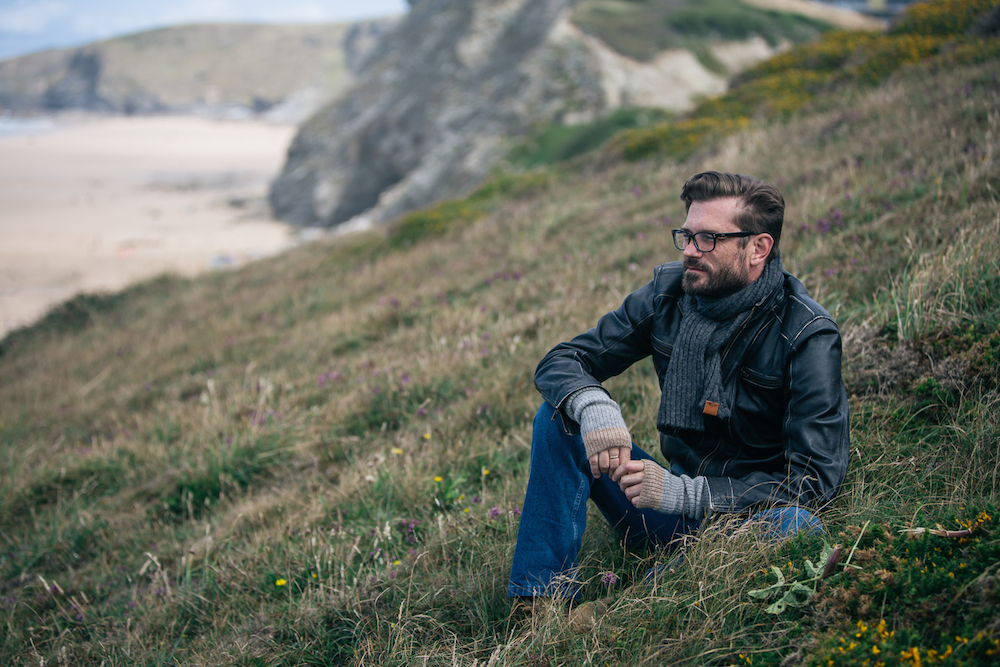 Sustainable knitwear label, Ally Bee is pleased to announce the launch of its second collection for 2015 for women, and introducing a line of limited edition mens scarves and gloves. The range is crafted from pure british-grown alpaca, collected from the annual clip of flocks in the south of England, spun in Dorset and knitted in a small factory in Hawick in the Scottish Borders.

The collection is designed by former senior knitwear designer at Diane von Furstenburg, Jess Gaydon, and all alpaca yarns are crafted from subtle blends of natural shades to make a warm natural colour palette free of dyes. An Ally Bee homewares collection will also shortly be available.

Ally Bee founder, Alison Baker, created this label as a luxury alternative to imported natural fibres, utilising the noble fibres derived from British soil in accordance with high standards of animal welfare. The eco-credentials of British alpaca go beyond the benefits of local British sourcing however. Compared to merino sheep and cashmere goats, alpacas are low impact grazers, and eat less, and the processing of alpaca fibre does not require the heavy detergents required in greasy wool processing. By using natural colour shades, alpaca products in the Ally Bee range do not leach any dye throughout the  life-cycle of the product and, free from all polymides, is fully biodegradable at the end of the line.

The Ally Bee collection will feature and be on sale at the Rosewood Slow Food & Living Market commencing on Sunday 11th October at the Rosewood Hotel, 252 High Holborn, WC1V 7EN from 10am - 4pm. Further dates to be announced throughout October - December.