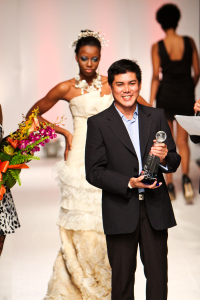 Elephantasia, an eco-fashion show benefiting African elephants, is rocking the runway at the Central Park Zoo on Friday, May 30th. It features the world’s most renown eco-fashion designers. Taking the spotlight in this article is none other than one of our featured designers, Oliver Tolentino! Read on to know why this fashion design genius is considered “the go-to eco-fashion designer for Hollywood’s hottest celebs” 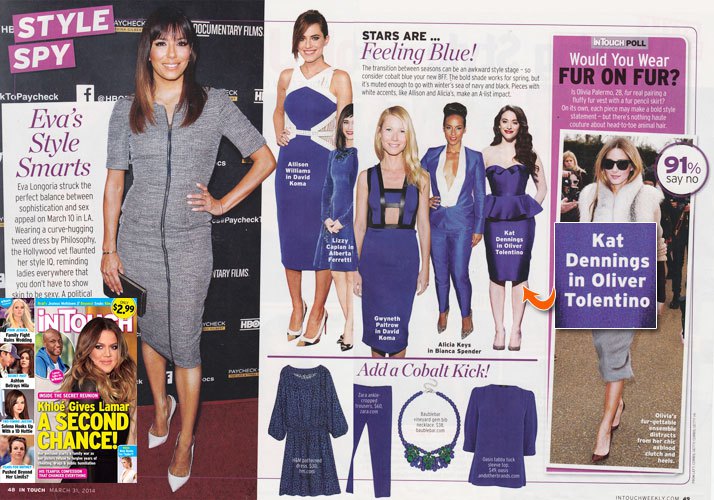 GW: What makes Oliver Tolentino one of the most sustainable fashion designers of our day?
Andrew Caruthers (CEO/President of Oliver Tolentino): Oliver works in “real” earth fabrics. His clothes are made of fabrics that are hand woven using fibers from pineapple leaves (piña), abaca plant fibers (Manila hemp), water-lily leaves, jute, and raw silk cocoon.

GW: What inspired Oliver to incorporate sustainability into his work?
AC: The fabrics he works in have been in use for hundreds of years in his native country, The Philippines, so he was inspired at a very early age to work “naturally.”

GW: Oliver is known as the “celebrity-go-to eco-fashion designer”. Why is that, and which celebrities love Oliver?
AC: His eco creations have been worn by Jessica Alba, Carrie Underwood (she performed on American Idol in his eco gown), Emmy Rossum, Maggie Grace, Sophia Bush, and Maria Menounos (she hosted 2012 EXTRA’s Emmys red carpet in his eco gown after putting which gown she should wear up for a vote to EXTRA viewers). 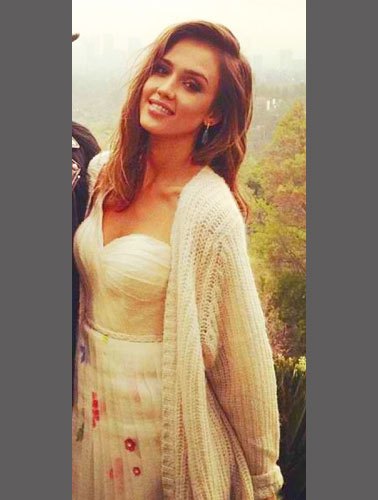 GW: Oliver is known for being proud of his Philippine roots. What efforts has he made to inspire Philippine culture at home & abroad?
AC: His proudly displays “Manila” on his L.A. boutique display window, always incorporates his native fabrics in his collections, has used Filipina models in his international shows, was the first Philippine-based designer to expand to the U.S., and is the first Philippine designer in 53 years to dress an Oscar winner (at this year’s 86th Academy Awards). On a more personal level, he is known for cooking Filipino dishes for Westerners to introduce them to his cuisine. 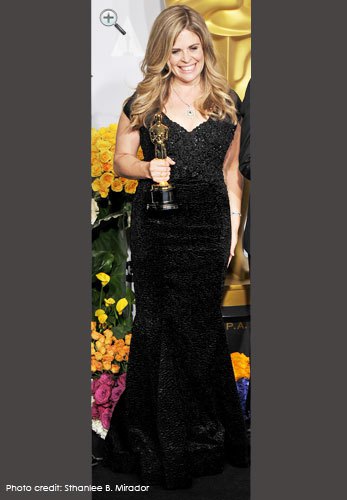 GW: Being very philanthropic, Oliver is known for really giving back after the tsunami of 2013 that killed 10,000 people. What was Oliver’s response to helping the recovery?
AC: After the tsunami, Los Angeles KTLA Channel 5 news anchorwoman Cher Calvin called Oliver to help organize a telethon that KTLA aired immediately following the disaster and it raised over $150,000.

GW: What can we expect from Oliver for his featured collection in Elephantasia?
AC: collection that is ready-to-wear eco that also incorporates couture touches such as complicated, time-consuming hand-embroidery.

GW: We hope you all will make it to Elephantasia to see Oliver’s outstanding hand-made collection! You won’t believe the masterpieces he has put together for the elephants!