"Made in the USA" manufacturing about to get a huge boost

I found this great article on Eccouture this morning....  At Marzipants, we currently get all our yoga trousers & lounge wear manufactured in India by a small fair trade co-operative. 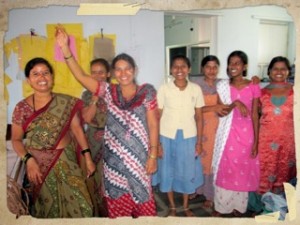 We love the good work we do there, but we think it's also important to start supporting British trade too.  I hope the UK follows the USA & starts boosting British manufacturing, we've got a huge array of talent over here & it would be such a shame not to celebrate it.

You can read the full eccoture article below: 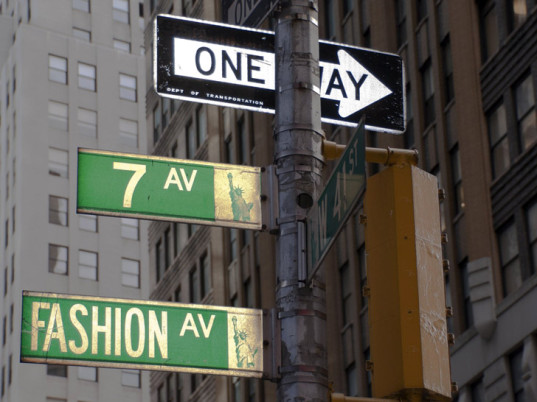 American manufacturing is about to receive a major boost, thanks to an investment fund designed to revitalize New York City’s garment industry. Spearheaded by Theory founder Andrew Rosen, in partnership with the Council of Fashion Designers of America and the New York City Economic Development Corporation, the Fashion Manufacturing Initiative will dole out financial grants to help Gotham’s clothing factories upgrade their equipment, recruit and retain skilled workers, and expand their services. 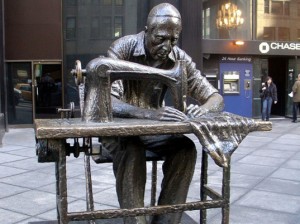 The citywide program will cover all five boroughs, and not just in the 13-block area known colloquially as the Garment District.

Rosen believes that we’re witnessing a sea change in the way companies will do business. Asia, for one, is losing its competitive edge in terms of cost. “For a time, it really was less expensive to manufacture in China, but that’s now changed,” Rosen told WWD on Tuesday. “Between the rising prices in China, the freight and the duty rates, there is no advantage price-wise in manufacturing in China.”

Still, overseas factories have one edge over their domestic rivals: up-to-date technology. “If these factories develop the technology, designers will come back in droves,” Rosen said.

The initiative, which will begin accepting applications September 16, plans to raise a startup kitty of $3 to $5 million. (The NYCEDC has given $1 million in funding, with Rosen chipping in another $500,000.) Much like the CFDA/Vogue Fashion Fund, the selection process will be executed in rounds. The winners will be announced in December, and their grants disbursed in February.