This year, Eternal Creation is teaming up with Art For Cause to help 53 orphaned Monpa girls, living in the remote village of Tawang, India. We found out that these girls are in desperate need of warm winter woolies to get them through the harsh season now approaching.

How you can help

We've set up a donation page, where you can choose to sponsor the making of either a hat, a scarf or a coat for the girls. Alternatively, you can choose a package of all three! Take a look at what's on offer.

Just add one or more of the items to your shopping cart and pay as usual at the checkout at the end. You can even use vouchers and your rewards points to make the purchase. It's that simple!

Most Monpa live in the Indian state of Arunachal Pradesh, with a population of 50,000, centered in Tawang and West Kameng districts.

The Monpa are generally adherents of the Gelug sect of Tibetan Buddhism (the same sect the Tibetan Dalai Lamas come from), which they adopted in the 17th century as a result of the evangelical influence of the Bhutanese-educated Merag Lama. The testimony to this impact was the central role of the Tawang Monastery in the daily lives of the Monpa folk. Nevertheless, both Bon and elements of the pre-Buddhist faith (often also called "Bon") remained strong among the Monpas, particularly in regions nearer to the Assamese plains. In every household, small Buddhist altars are given water offerings in little cups and burning butter lamps. The Monpa are known for wood carving, Thangka painting, carpet making and weaving. They manufactured paper from the pulp of the local sukso tree. A printing press can be found in the Tawang monastery, where many religious books are printed on local paper and wooden blocks, usually meant for literate Monpa Lamas, who use it for their personal correspondence and conducting religious rituals. They are known for their wooden bowls and bamboo woven products.

The traditional dress of the Monpa is based on the Tibetan Chuba, although woolen coats and trousers may be worn as well. The men wear a skull cap of felt with fringes or tassels. The women tend to wear a warm jacket and a sleeveless chemise that reaches down to the calves, tying the chemise round the waist with a long and narrow piece of cloth. Ornaments include silver rings, earrings made of flat pieces of bamboo with red beads or turquoises are worn as well. One can see a person wearing a cap with a single peacock feather round their felt hats.

When China invaded Tibet in 1959, thousands of Tibetans, along with His Holiness the XIV Dalai Lama of Tibet, fled from Tibet into India where they were generously offered asylum by the Indian government. Three years later, in 1962, China attacked Arunachal Pradesh, the Indian state that shares its border with Tibet. A long war ensued, the Sino-Indian war, and part of Arunachal fell under Chinese control. At the end of the conflict, a treaty was signed and China withdrew its troops and the region returned to Indian administration. However, the Chinese government still claims it as its own. As such, this territory is considered one of the most sensitive in India. Recently, in fact, China issued its new map indicating that Arunachal is their region. Because of this dispute between the two countries, it is a highly restricted area and non-locals are required to obtain a special permit. 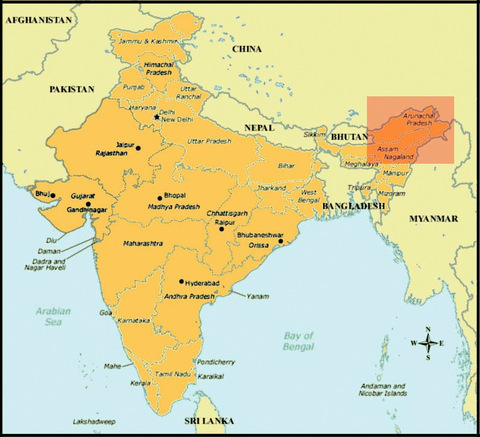 As part of Arunachal’s 16 districts, Tawang is one of the least populated in all of India yet it has 26 tribal communities; the highest in the country, and the number of languages is even greater. Traveling to Tawang from New Delhi, India’s capital, takes four to five days by road, as there is no accessible railway network or airport. In winter, the area gets disconnected from other parts of the state/country, as the communication network is very weak and infrastructure poor. Also in winter the temperature falls to as low as -15 degree C, making it a very hard life for the locals.

Though it’s an impoverished community, the people of Tawang are devoted to mother nature and will go to great lengths to protect their environment. Most of the men, many of whom are formally educated, are in the Indian army and those who aren't are farmers. The majority of women in Tawang are homemakers but are not formally educated. The people of this region lead simple lives but want their children to have a brighter future, so they insist on sending them to school. Because of the remoteness of the area and the lack of access, many children have to travel a long way away from home to go to school.

About Art for Cause

Art For Cause is a charitable trust registered in 2013 with the motive of using art as a tool for the development of various communities. Since last year the trust has started working for the welfare and development of youth by providing them free education in the field of arts and also by financially supporting them.

Art For Cause uses various art fields such as photography, documentary, painting etc. to highlight the issues prevailing in the society. The trust aims at uniting the artist from all over the world to come foreword and provide some time from their daily routine for the development of the society and youth through the help of their creative minds and arts.

Art for Cause has been working with the aim of providing platform to the kids in various remote parts of India including refugee camps like Ladakh, Himachal Pradesh, Tawang (Indo-Tibet Border). Art For Cause is a charitable trust registered in 2013 with the motive of using art as a tool for the development of various communities. Since last year the trust has started working for the welfare and development of youth by providing them free education in the field of arts and also by financially supporting them.

We'll be posting updates during the next month in our blog and social media pages. So stay tuned! 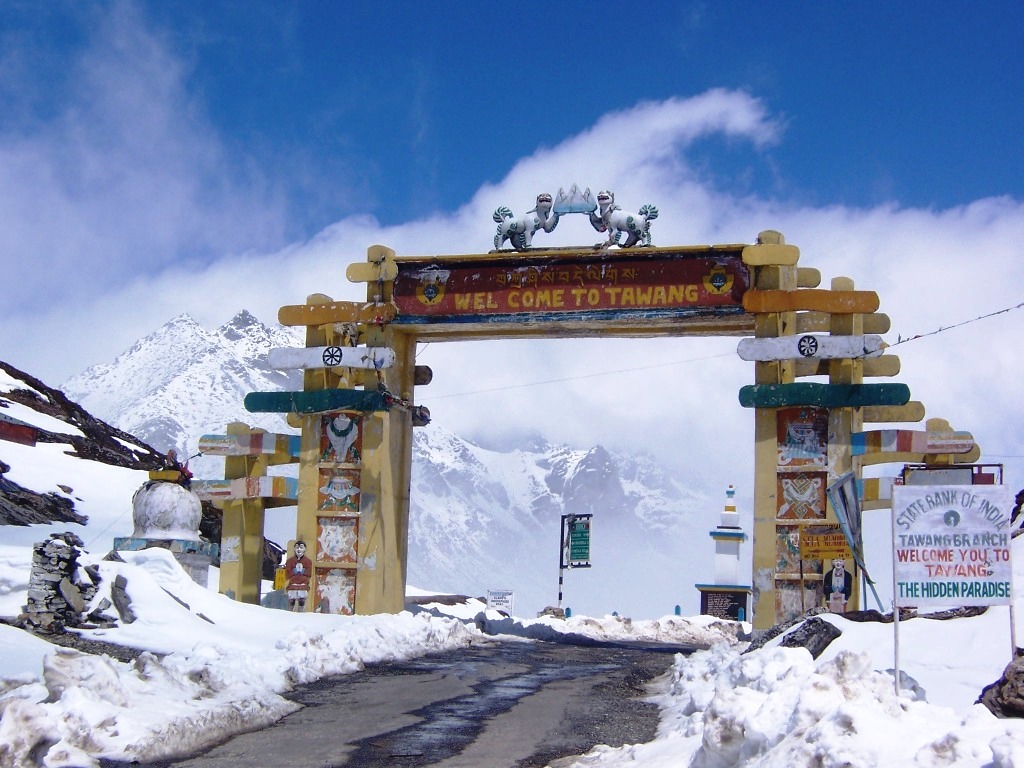