When you Bag a Bargain, Who Pays for it?

Nearly 300,000 Indian farmers have committed suicide since 1995. The Cotton Film : Dirty White Gold is a documentary, being made by journalist and mischief maker Leah Borromeo, about fashion and its real victims. By tracing the life of cotton, from seed to shop, via farms, factories, and fashion mags, this film asks: When you bag a bargain, who pays for it?

Built around the human stories of the people who work in the fields to form the threads of our moral fibre, the film will emphasis the need for traceability and accountability within the fashion industry. It will show the environmental and social impacts of intense pesticide use, engage in the debate around GM seeds, explore the viability of organic and investigate the concept of fairtrade.

Because the film is being made by Leah, its's not a straightforward film that hits you with the worthy stick. She has a subversive twist up her sleeve that will demonstrate what we can do not just to look good, but to do go.

Want to be in on the game? Every £1 given to support the film will unlock another £3.

Please check out their crowd-fund page to read more about the film ... 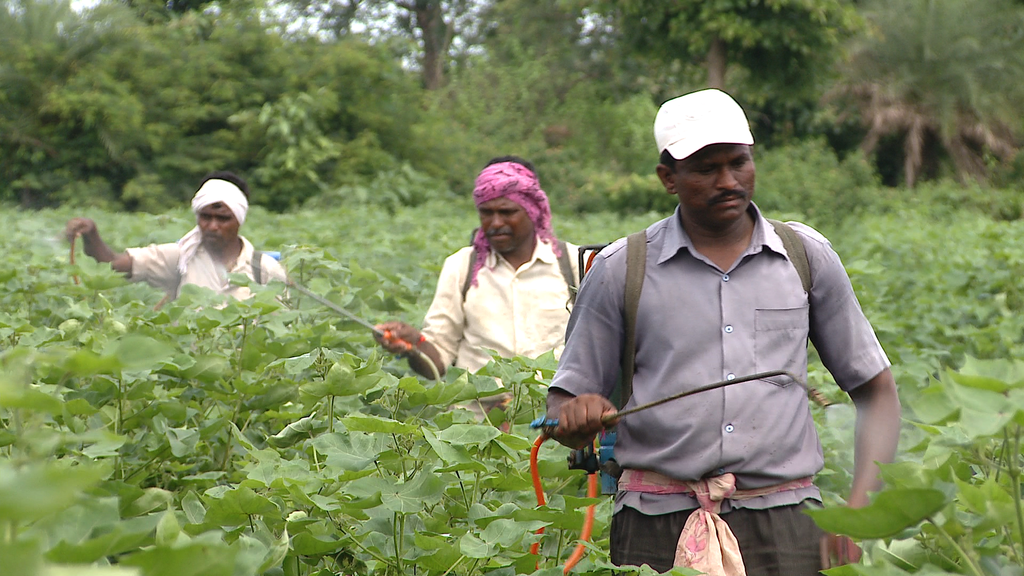