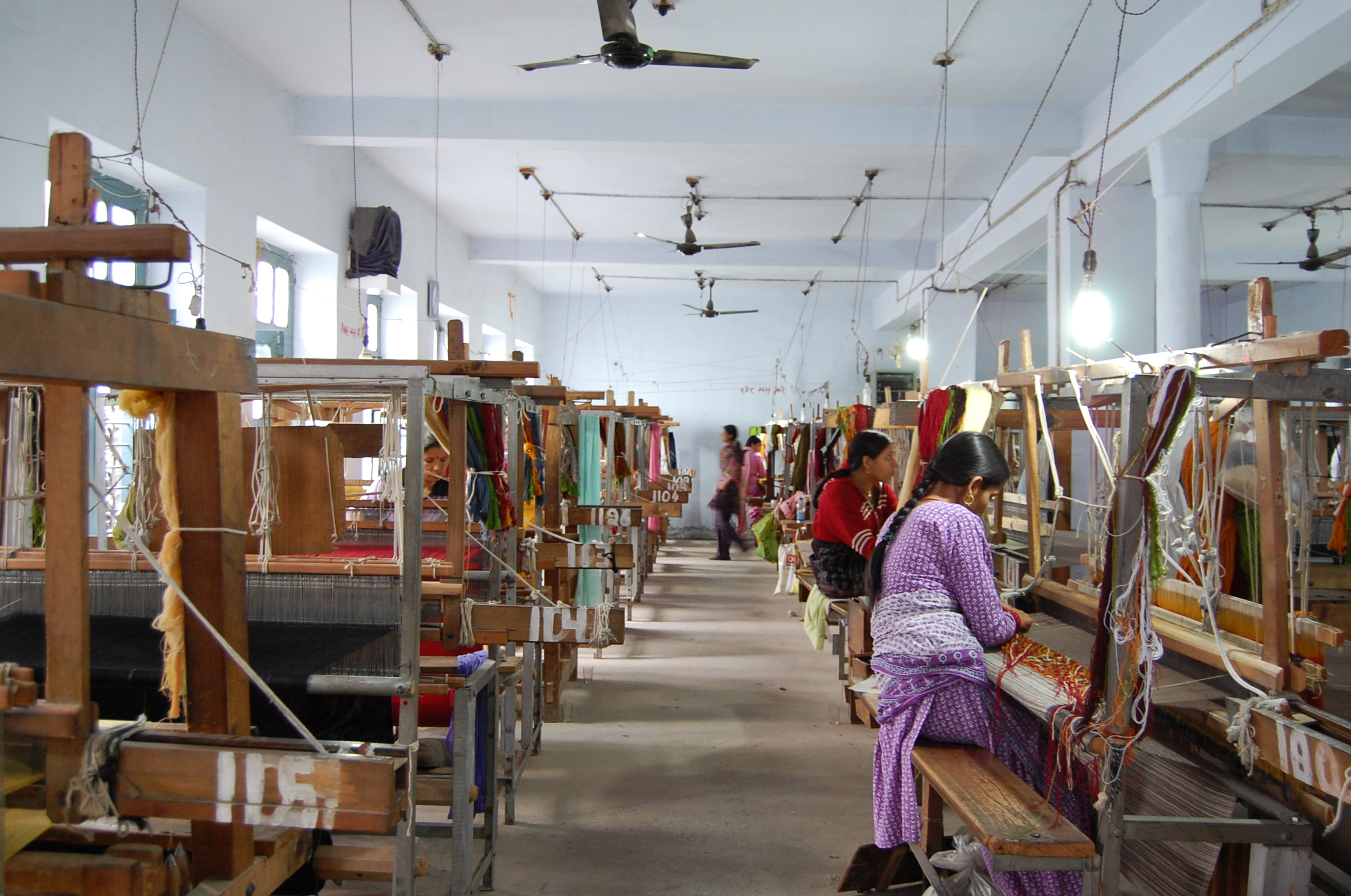 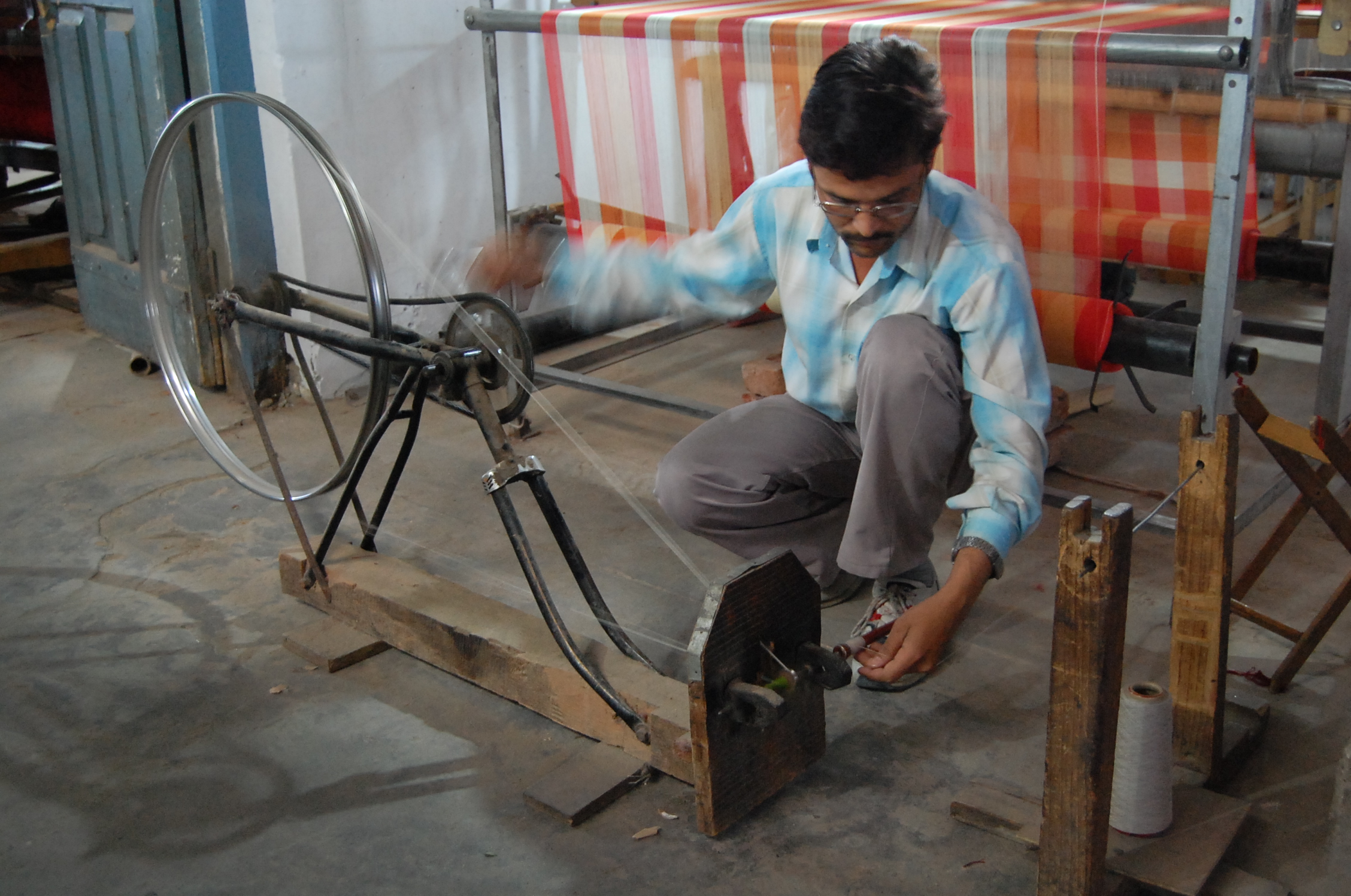 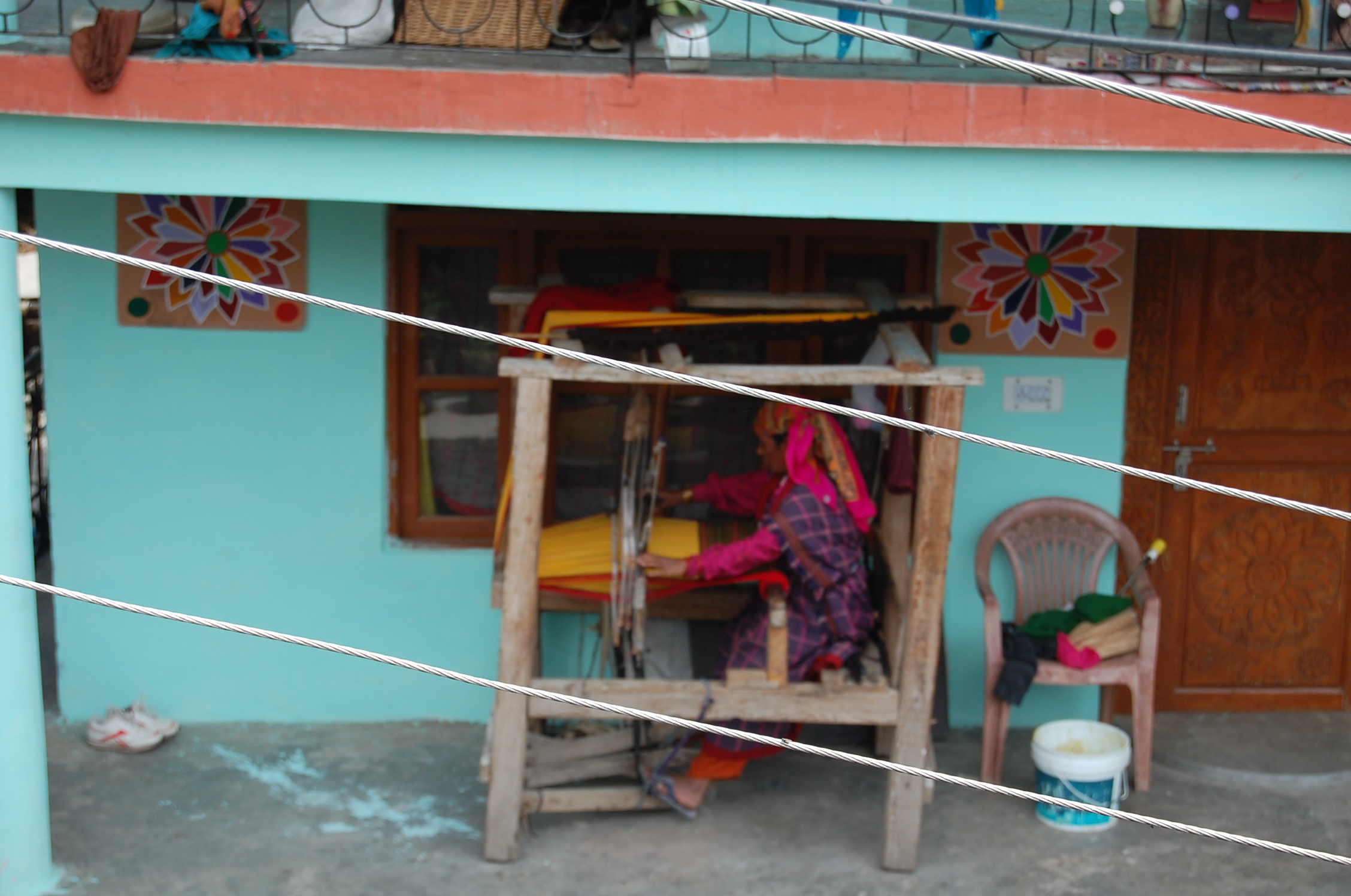 Comment by shailini sheth amin on June 22, 2009 at 12:47
Very interesting stuff. You are right. No one would believe it unless one visits the villages and see people involved with textile making activities. It is so much part of their lives and the sustainace they get from these acxtiviies is so vital for their existance and well being.

India is determined to take huge strides in progress and economical growth but without supporting and sustaining these pockets of livelihood (or ann alternative income generating sustainable development) the disparity of income will increase; poor will become poorer the almost immortal crafts that have suvived for so long will die.

By the way, are you visiting Gujarat? We would love to invite you and show you the hand spun, hand woven fabric making technology at work in villages.